Young Waters’ twisted neo-folk is a tapestry of emotionally powerful vocals, stirring harmonies, lyrical and open strings and finely mastered acoustic guitar. Their exhilarating rhythms and intricate melodies create such a canvas that they work from, coupled with a repertoire that combines startling original material with unique, talented arrangements of traditional and authentic folk songs, makes for a captivating stage presence. This young band is set to make a big impact in 2018 so not ones to be missed.

Today, they announce news of their self-titled debut album and share the video for their new single “Swimming Pool”, premiered at CLASH, who call it “a beautiful offering that is pastoral of arrangement and dexterous of lyric.​”  It has been met with great praise and rightly so as many eagerly awaiting its release.

After winning Bath Folk Festival’s New Shoots competition, they earned themselves a recording session at Peter Gabriel’s legendary Real World Studios, where most of this stunning debut album was recorded. A host of festival appearances (including Glastonbury, Broadstairs, Cambridge, Wilderness, Boomtown and Smugglers) have cemented their reputation with fans and created many new ones in the process.  Be sure to catch them at one of the following tour dates: 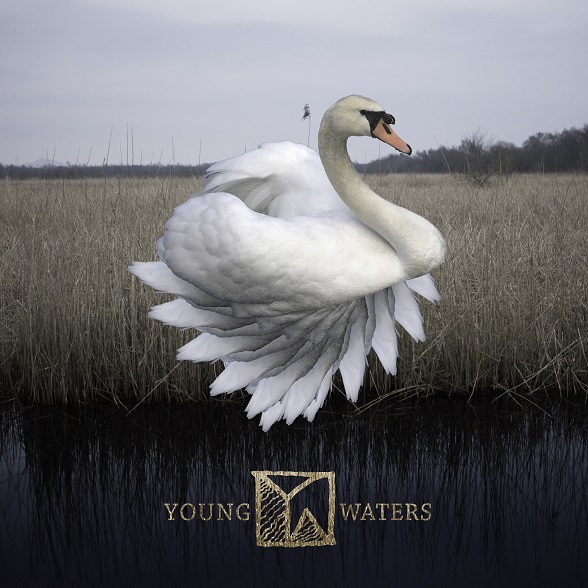 George Millington
EMAIL MEEMAIL ME
George Millington is a central London based music news and music review writer. He does not stick to just one genre but generally writes about the commercial music industry as a whole.

Another new music Friday greets us. Furthermore, what a treat we have