Catfish and The Bottlemen tease huge announcement via Instagram

Live on their Instagram Story, Catfish and The Bottlemen teased a huge announcement coming on the 8th January (next week). It is pretty clear to suggest that what fans are expecting is new music. The band from Llandudno have been pretty quiet for the past few years. The Bottlemen’s hiatus had previously sparked rumours of breaking up somewhere along the way.

The ‘Kathleen’ singers have been M.I.A since 2016 after the release of their sophomore album, ‘The Ride’. With naughty guitar riffs in tracks like ‘Soundcheck’ no wonder this album claimed them their first UK Number One Album. Frontman, Van McCann, spoke to Newsbeat and suggested they would start recording new music at the end of the year. However, if the band had it their own way, they would have new music out every six months. In discussing the potential release date, McCann stated “I don’t know when we’ll be allowed (to release) but we’ll be ready for then.” Since a fan spotted the post on their story on Instagram – as well as the band changing their header on Twitter – it could be seen that the wait could be over by Tuesday.

Catfish and The Bottlemen out on their UK Arena Tour at the start of next month with shows in Nottingham and London’s SSE Wembley Arena. It therefore does seem likely that the band will trial new music whilst out and about across the country. 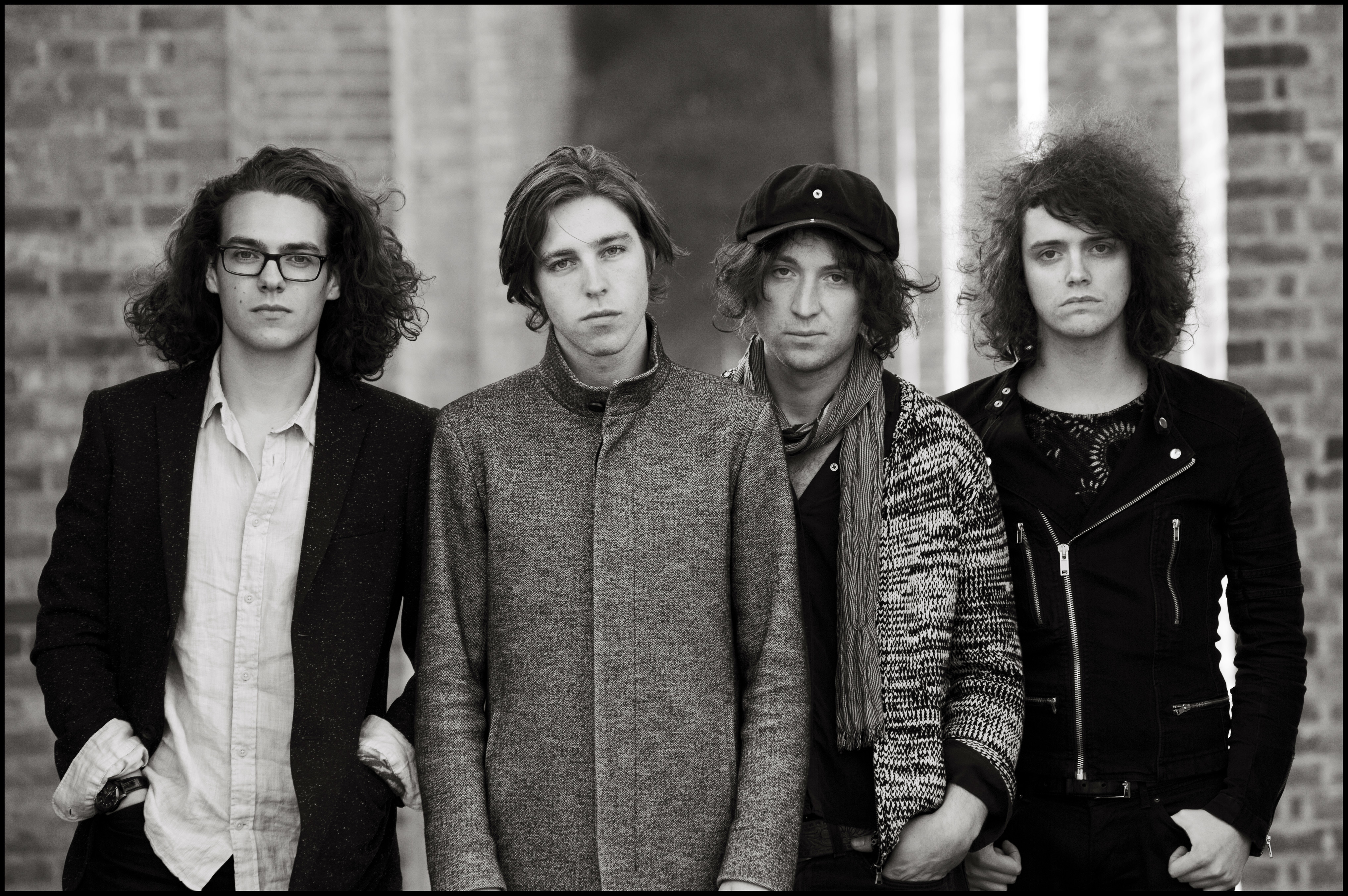 Tuesday could bring the announcement of more gigs or fans could finally hear something new from the ‘Homesick’ band. But none-the-less, whatever it is, we are more than excited for that Catfish indie-rock prowess to return. We could have another belter like ‘Cocoon’ bring music to our ears once again. But either way, Tuesday can’t come soon enough.

You can buy the last remaining tickets to see Catfish and The Bottlemen here.

Meanwhile, keep up to date with the latest news from the music industry at Global Sound Group Media.

Get Connected!
Come and join our community. Expand your network and get to know new people!
Join us now, it's free!